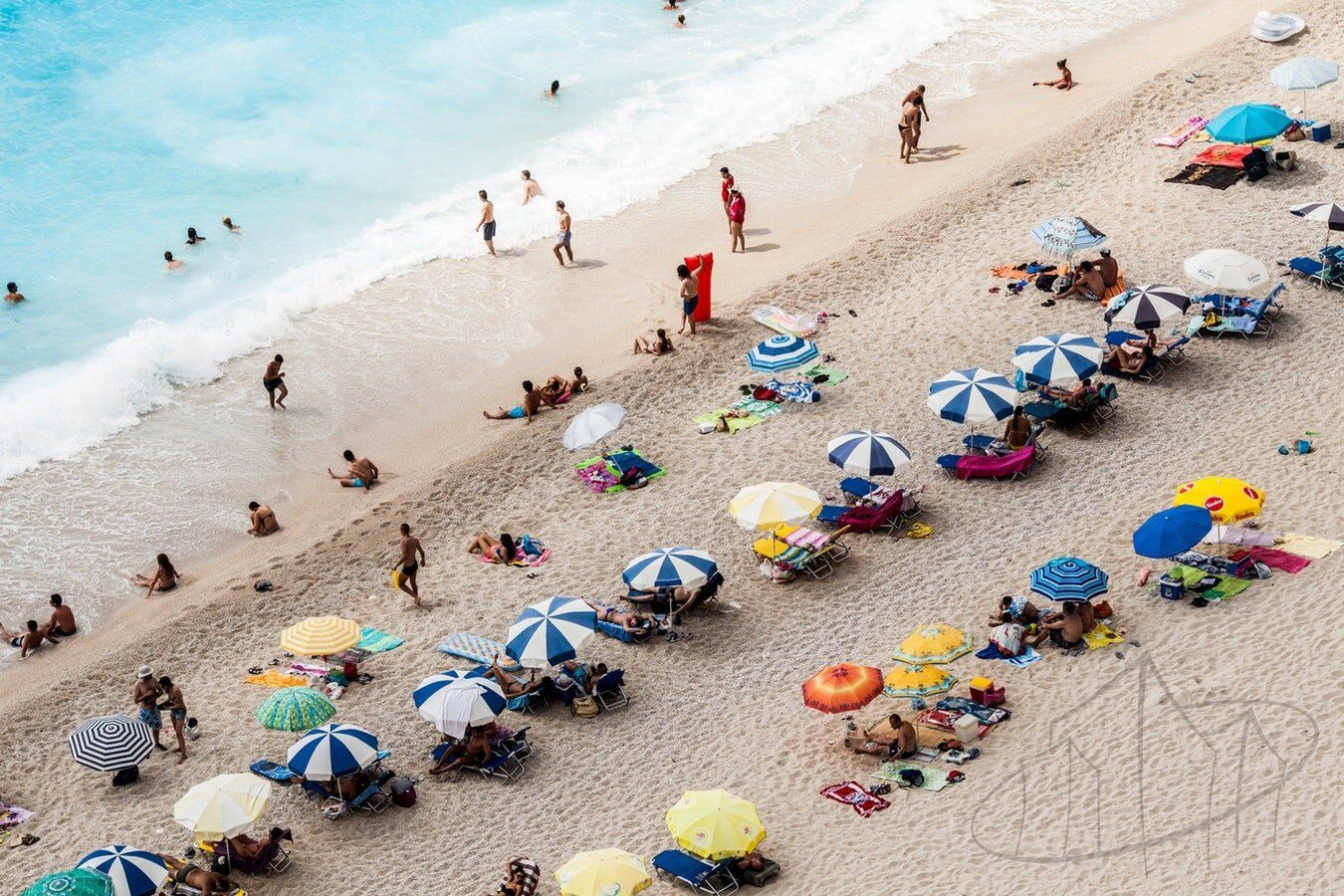 Turism in Marche in Numbers – The New Trend of International Tourism

Many people have already decided to come to the “secret region” of our Country. In 2018 the Marche registered over two million arrivals and in the national tourism map it’s positioned as a growing region. Compared to 2017, an increase by 5.6% was registered. Despite the difficulties – mainly due to the earthquake that hit the region in 2016 – Le Marche ranks among the top Italian regions for holiday arrivals and presences. These are the main figures from the Tourism Observatory which also portrays a 12% increase in foreign tourists. Le Marche region has been chosen mainly by Americans, Germans, tourists from the Netherlands, Chinese, Russian, Polish and Spanish tourists.

There are many reasons why it is worth taking Le Marche into consideration as a tourist destination. Among the main ones we can list its spectacular views that from the Sibillini Mountains crosses the rolling hills, reaching the wild beaches of Monte Conero. Its medieval towns steeped in history, the precious works of art of inestimable artistic and cultural value placed throughout the territory, have nothing to envy to the nearest and better known Tuscany and Umbria. Indeed the region is rich in hidden treasures and places to discover, such as:

Urbino, also known as the “cultural capital of Le Marche”, with its amazing Palazzo Ducale and the Marche National Gallery, where works from Tiziano, Raffaello and Piero della Francesca are shown.

Recanati: medieval borgo, still preserving all its charm, that you can feel through its alleys and hidden corners. Recanati is the birthplace of famous romantic poet Giacomo Leopardi.

Ascoli Piceno: also known as the “town with 100 towers”, it preserves in its Duomo a polyptych from Carlo Crivelli and with the “Quintana” – a medieval re-enactment with historical procession and knightly tournament, re-proposes the ancient splendours of the city.

The Monti Sibillini National Park: here you can admire lakes, nature and wild animals. To the north of Le Marche, you can visit the Frasassi Caves, one of the most beautiful natural cave complex in Europe.

The beaches alternate fine sand with gravel or rocks. You can choose the most equipped beach resorts offering all comforts (Fano, Senigallia, San Benedetto del Tronto) or the wild ones, where you can enjoy the spectacle of nature; some of them can be reached only by sea (Due Sorelle beach in Sirolo, Monte Conero).
Pride of the region are the numerous Blue Flags symbol of quality both for the beaches and for the waters of the sea.

The food: meat, fish and all kinds of vegetables and legumes are skillfully combined with good local wines. Food in the Marche is a form of culture, closely linked to the territory.

This region has much to offer to those who want to visit it or simply spend a holiday. In addition to cultural heritage, it’s important to always remember the natural and culinary one.

Thanks to the many luxury hotels, Le Marche can also welcome elite guests, who can choose to stay in hotels, agriturismi, high-end B&Bs and eat in Michelin starred restaurants.

In the last three years, the region has invested heavily in tourism through the promotion and enhancement of the territory, and proudly finds more strength in the excellent reviews of foreign newspapers that invite to visit it, thus becoming the new trend destination of international tourism.